To people in California’s north, the name Kiilu Nyasha is familiar, like an aunt or another relative. To them, she was a voice of resistance, heard on public radio, and on her television show called “Freedom is a Constant Struggle.” To former members of the Black Panther party, she was Sister Kiilu, a former member of the New Haven chapter.

During the murder trial of Bobby Seale and Ericka Huggins in 1970,  Sister Kiilu served as a legal assistant to attorney Charles Garry, who defended many top Panthers. During the trial, Kiilu was known as Pat Gallyot.

After the party, she suffered from “polymyositis,” extreme muscle inflammation that left her in a wheelchair. Yet polymyositis never stopped her or defined her. She became an immensely talented artist. She worked as a journalist, commentator and a host of radio shows.

She worked for years as a supporter of Hugo “Yogi” Pinell, the late political prisoner. She was an endless and brilliant source of resistance to the system. She became a beloved and respected elder for young people in the Bay Area. 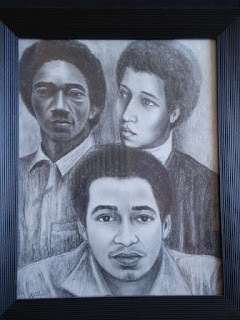 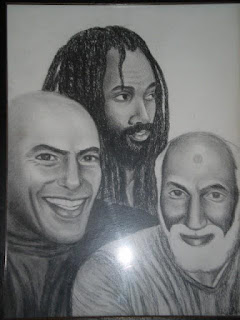 Donate To The Jamal Journal

CLICK HERE TO DONATE
We are almost out of the 10,000 copies of issue#1 that we printed in February, so we have now begun fundraising to reprint 20,000 more copies of issue#1.
If we raise enough money, we will also print a 24 page issue #2, with updates on the new health crisis. Our goal is to raise $5,000 or more by April 15 for both printing and postage costs. 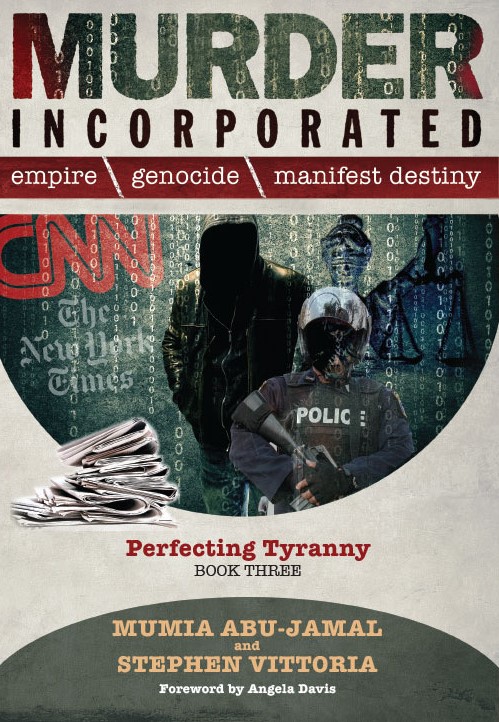 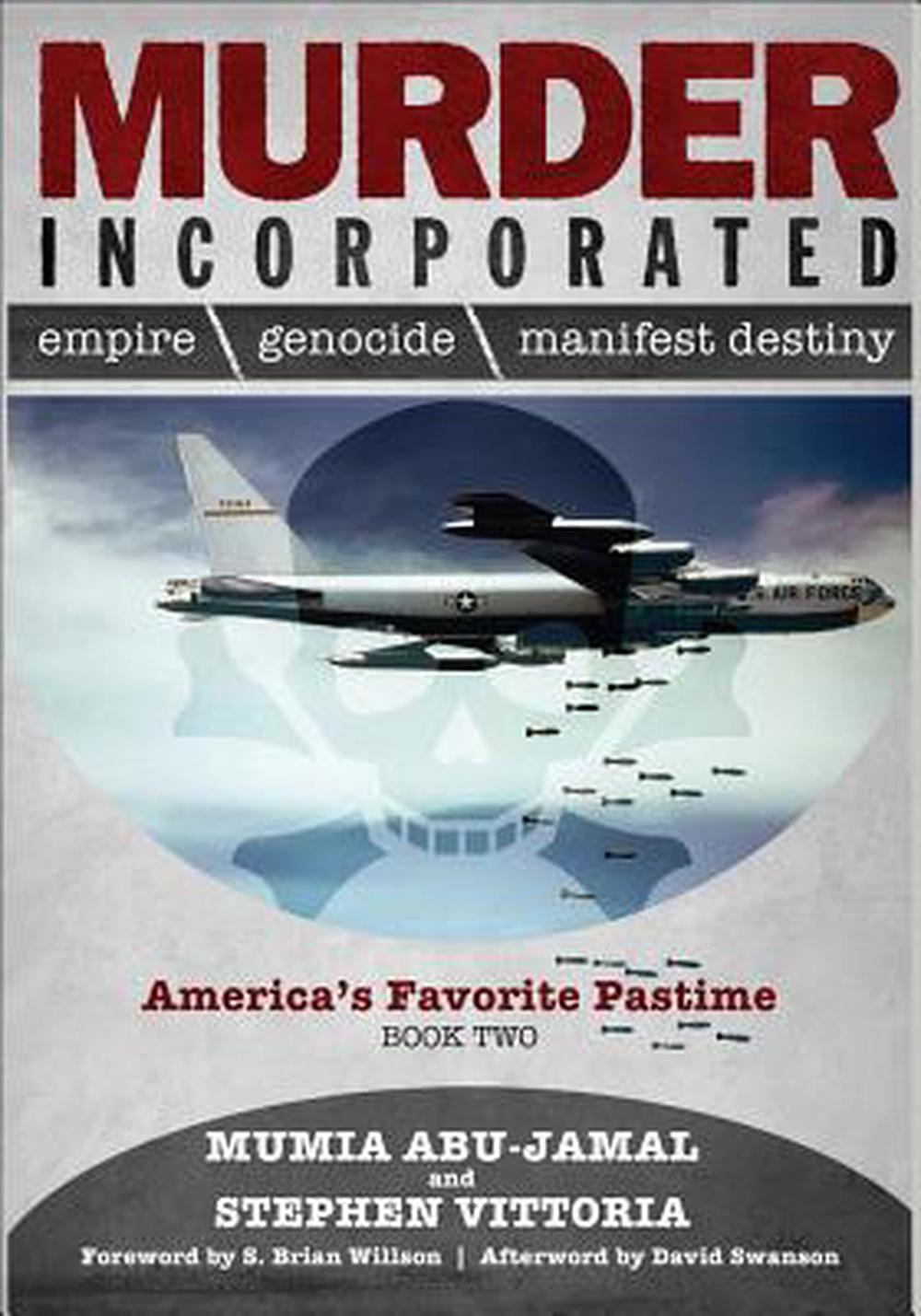 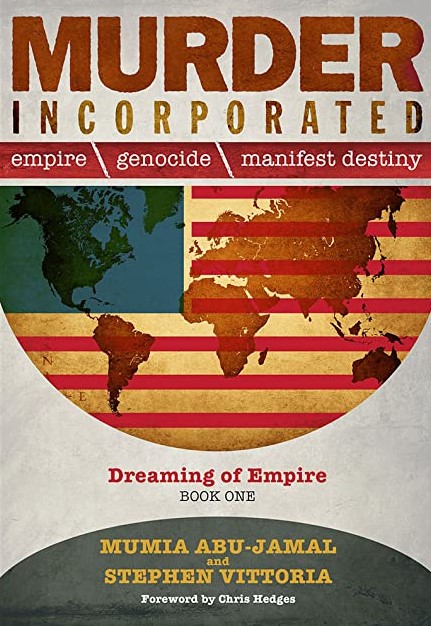 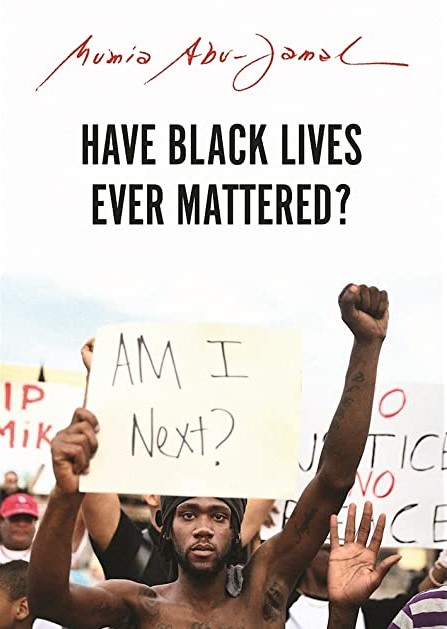 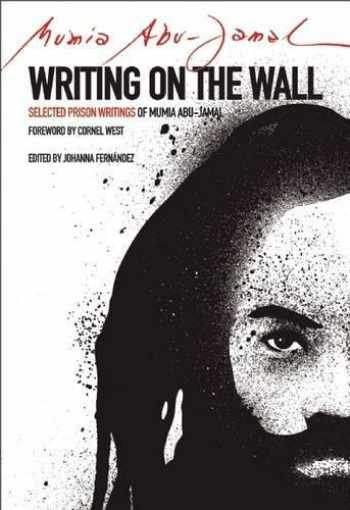 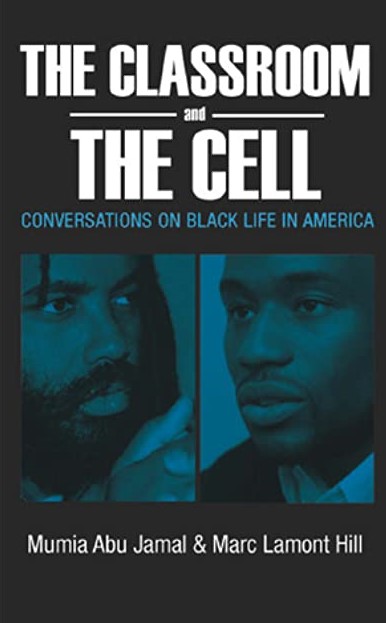 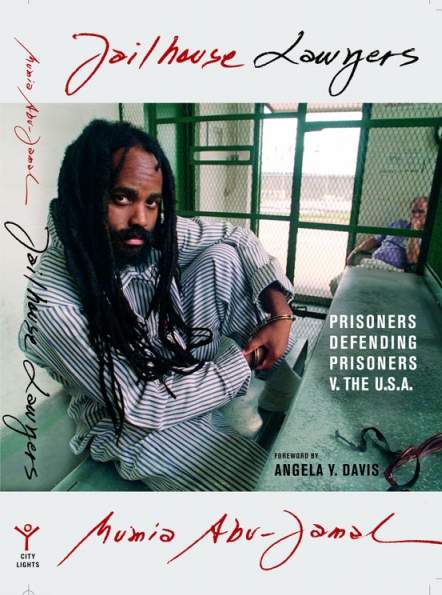 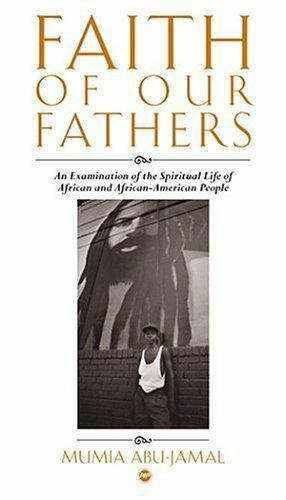 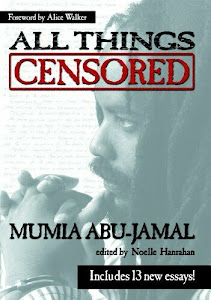 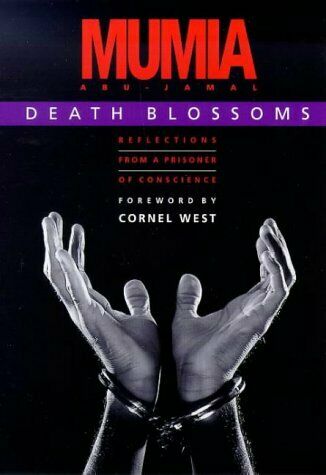 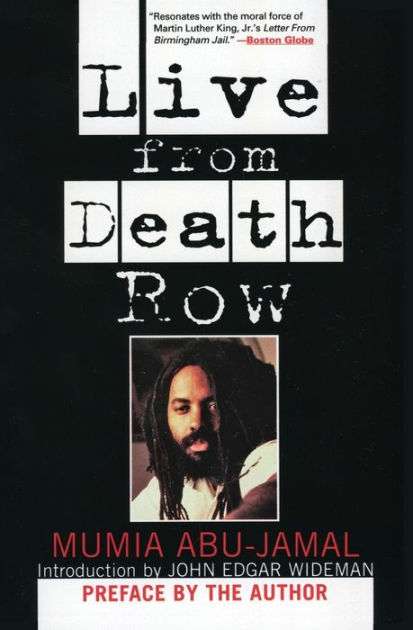